Minimus Vocal Ensemble was founded in 2010. It is focused on a cappella singing, with its repertoire including mainly Renaissance music and pieces composed in the 20th and 21st century representing the spirit of ancient times. Minimus frequently takes part in projects related to historically-informed performances of early music. The ensemble enjoys cooperating with contemporary composers. Its portfolio includes several preview performances of a cappella choral pieces. It performs throughout Poland, placing an emphasis both on high artistic level and well-thought dramaturgy of its concerts.

Minimus Vocal Ensemble recorded two CDs – “Nie tylko kolędy” (“More Than Carols”) of 2014 featuring innovative carol arrangements and “Media Vita” of 2017, a premiere recording of pieces composed by Marek Raczyński in the form of a monographic album. The ensemble is a winner of numerous national and international choral contests. It was distinguished at such competitions and festivals as the International Sacred Music Festival in Rumia (1st place in the category, 2018), Ars Liturgica National Competition in Gniezno (Golden Diploma 2018, 2014),  the International Choral Music Festival in Barczewo (Golden Diploma, 2016) or the Wacław z Szamotuł National Choral Competition (1st place in the category, 2011). It was also honoured for the culture of sound and for its exquisite performances of early music. The group is composed of experienced singers rooting from Poznań’s best choirs. Sławomira Raczyńska is the ensemble’s artistic director.

First and foremost, however, Minimus is a group of friends who share a passion for polyphonic singing. Their different characters and personalities complement each other in their shared pursuit of beauty. 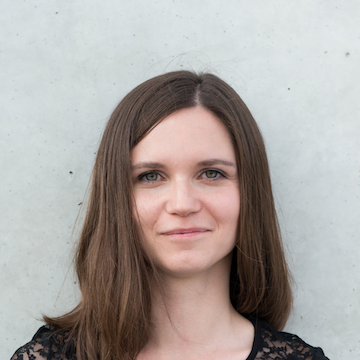 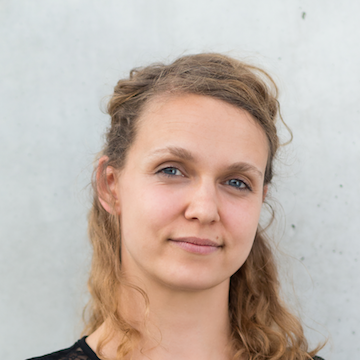 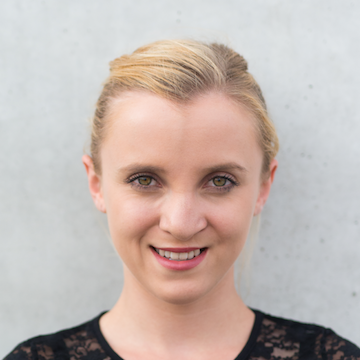 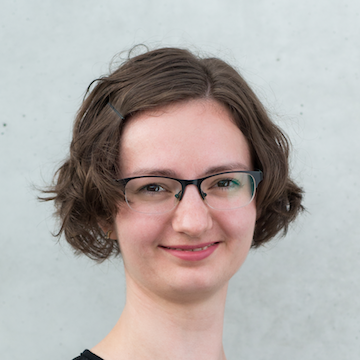 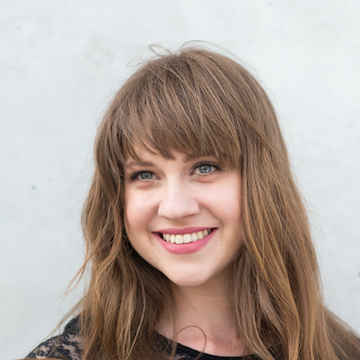 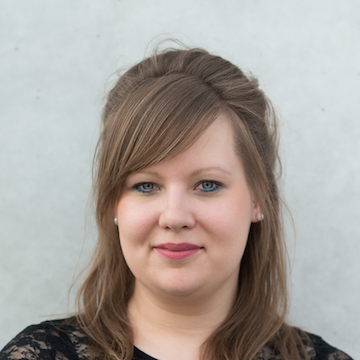 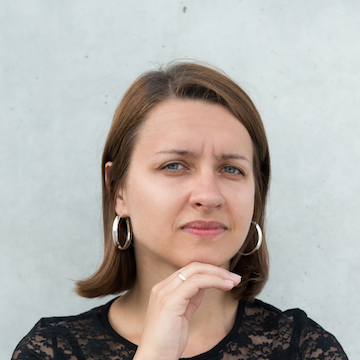 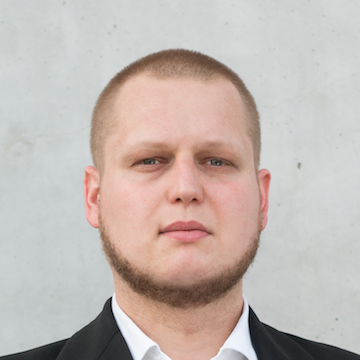 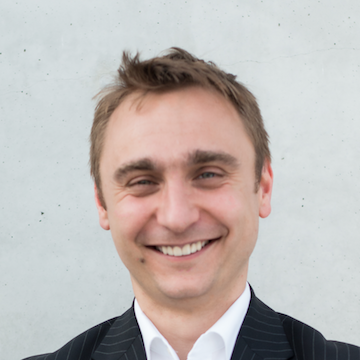 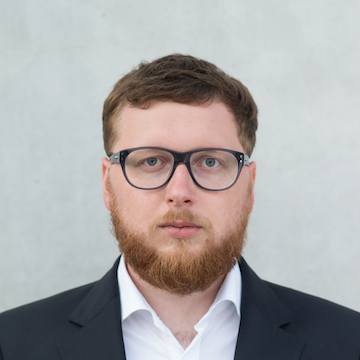 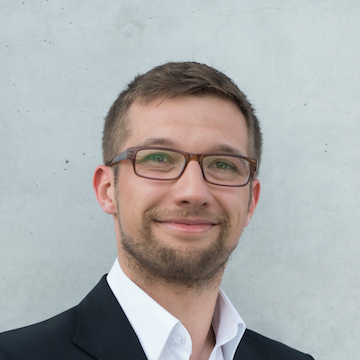